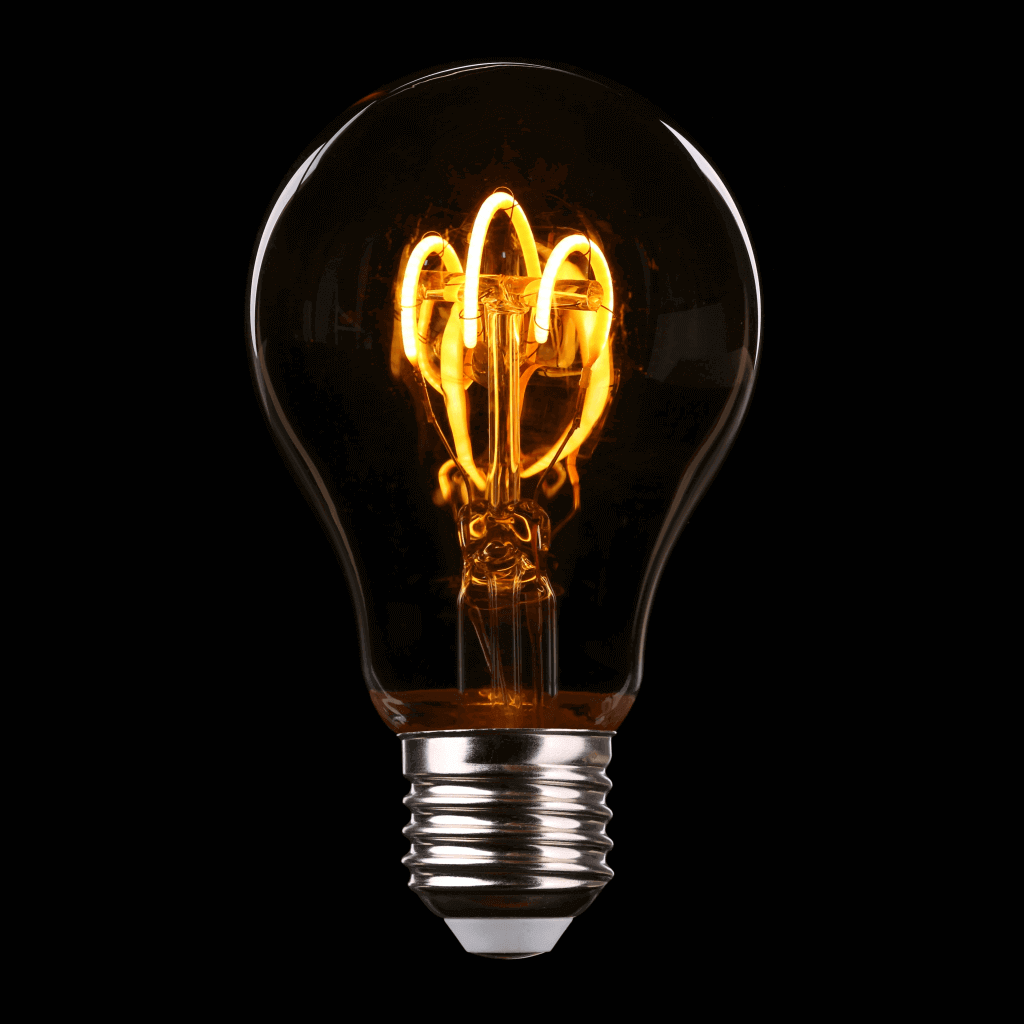 In the previous article we saw how smart bulbs are often a cheap and easy way to get into smart home automation, but that asking everyone who visits (in-laws, parents, babysitters, etc) to install an app to control them or remember the voice commands isn’t always easy.

Smart switches seem to solve a lot of these issues, so let’s start with the various options and how they might fit into our 1980’s built house.

NOTE: You cannot control RGBW Bulbs from these kinds of switches. If you want colour changing bulbs then retro fit the bulbs instead and blank off the switch plates!

The first issue we’ll come across when faced with a purchasing decision is to understand the wiring that we have in our houses. Vesternet have an excellent guide to the differences between the two wiring systems that are most often in place, and I’d strongly suggest you read it before you make any purchases.

Our house (like most houses built in the UK) has a “2-wire” setup, which means we don’t have a neutral wire at the switch itself and instead rely on a “switched live”. This effectively limits us to a very few options when it comes to making our switches smart, as most of the rest of the world operates on the “3-wire” system, and the market caters far more to them than it does to us!

The second issue is that UK light switches tend to come in two types:

This is in contrast to the US and EU-style switches that are frequently “push for on, push again for off”, and again, if we start to explore the various “in-wall” modules out there we find that they cater for the other markets more than they cater for the UK.

A brief interlude here to talk about “in-wall modules” vs. a “Smart switch”.

The in-wall modules are designed to sit behind and be connected to an existing light switch. When the switch state changes, the module acts accordingly and sends a signal to the central controller (more about those in a later blog post!) to register the state and trigger any rules that might exist.

The module can also receive signals from the central controller and act accordingly, however the physical state of the switch does not change, and therefore with a UK rocker switch you can easily end up in a state where the switch looks like the light should be off, but the module has turned the light on.

There are also some issues with retro-fitting these modules to a 2-wire system like ours, requiring additional short jumper wires between two of the poles to make sure that the module understands it is on a 2-wire system, and if you want to use it with a rocker switch you often need to re-configure the module as they are intended for use with the US/EU style switches.

Finally, most modules will not work with UK dimmer switches either, so whilst they are great for quick retrofits in houses with 3-wire systems and US/EU switches, they start to struggle if you need to keep the way anyone interacts with the lights the same as a standard UK setup.

OK, back to the switches themselves.

Now that we’ve worked out our wiring, and understand the difference in UK vs. the rest of the world when it comes to switch types, we can start make decisions.

For me, the challenges with the in-wall modules above outweighed the benefits, so I started on a journey trying to find a solution that would meet the following criteria:

Initially, (1) was a real challenge, with only LightwaveRF fitting those requirements, however in recent months another challenger has entered the market - Aurora AOne.

I started with LightwaveRF (the original “gen1” range) and they were great for what they did - They were pretty close to a UK switch with two buttons (top for on, bottom for off), and if you held down the appropriate button it would act as a dimmer as well. Other members of the family didn’t need an app to control the lights, they worked perfectly with a 2-wire system, and I could easily retrofit them. They also continued to work if the WiFi went down.

The only down side was that communication between the switch and the LightwaveRF central controller was one-way, so whilst the controller could tell the switch to change state, if someone pressed either button to set the brightness or turn the lights on/off, the switch did not update the hub. This meant that any “smart rules” had to guess which state the siwtch was in before acting, so the final intended states were not always reached.

I used these switches for two or three years (and I still have some installed now!), however as I started to upgrade my controller and wanted to do more interesting things, I realised that the one-way communication was going to be too limiting.

The other issue with the LightwaveRF switches was that they would only talk to their own hub. This meant that as I started to expand my setup to other controllers, I had to make sure those controllers could also talk to LightwaveRF, and that started to restrict my options unless I ran specialist software on a raspberry pi or similar, which was overhead I didn’t want (if the pi fails, you can’t control your lighting any more…)

About a year ago, I purchased an Aurora AONE Dimmer and hooked it up to my controller hub. It worked flawlessly and I was able to both set and see the current state of the dimmer. It had the added advantage of looking like a standard UK dimmer, and it even comes as a “grid module” if you need to so you can customise the look of it to fit your room.

The biggest issue I’ve had with these Aurora AONE switches is that you have to match the bulbs properly to avoid a strobe-effect when the poweris brought back on after fitting. This is easy for standard Edison/Bayonet bulbs, but you may struggle when it comes to smaller bulbs such as “golf balls” or GU10’s.

In summary, the AONE switches are a great bit of kit. They use a standard protocol to talk to many different controllers, they both receive instructions and send their state back to the controller, and they look and feel like UK light switches so everyone knows how to use them without having to install an app.

I’m completely sold on smart switches now, and it’s all I use throughout the house. If I want the RGBW colour fade effects then I’ll get hold of some smart bulbs or a smart LED strip and use that for accent lighting, but otherwise the functionality and form of the AONE switches meets all of my criteria for a successful, intuitive, smart home!

Do you prefer bulbs or switches? Let me know why in the comments below!